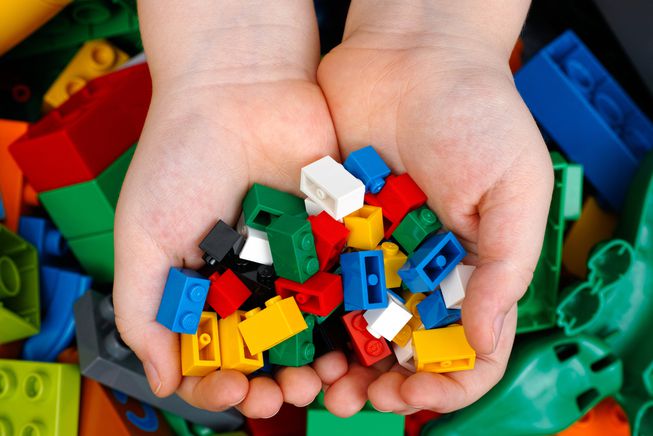 The most important element of React Component Libraries is the purpose behind them. The holy grail of open-source software is building software that others not only consume but also contribute back to. Think about the active communities around certain projects that you use and possibly contribute.

If you are a developer building an app, you are likely meeting a need that isn’t already met by an existing app or differs so much from existing ones that it just doesn’t make sense to fork it and adapt it to meet your use case. Too often we fumble through their codebase to see what we can borrow only to realize that what we’re after isn’t clearly abstracted. If you build yet another application using a monolithic codebase, you are blocking others from leveraging your code in their codebases too.

Many developers of open-source applications have learned that the phrase, “if you build it they will come” is simply not true. In the spirit of collaboration, we want to create versatile building blocks, not monolithic React applications.

This is an oversimplification since there are other types and variations as React has evolved. Not to mention that, in the above code samples, parsing in the return is frowned upon due to readability and performance reasons. There are also differing opinions of philosophies and design patterns of React Components. 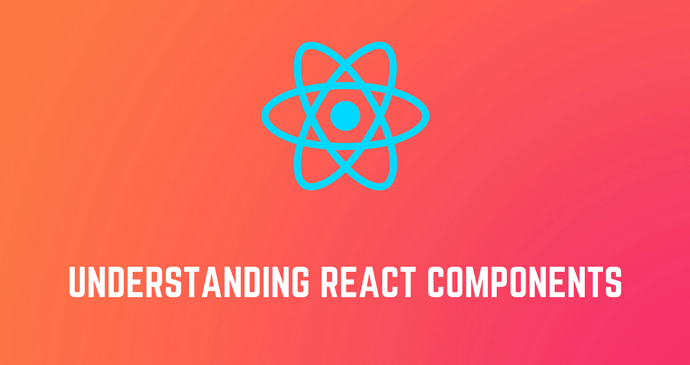 Chapter 2 from the book; Vumbula React — Co-authored by Edmond Atto 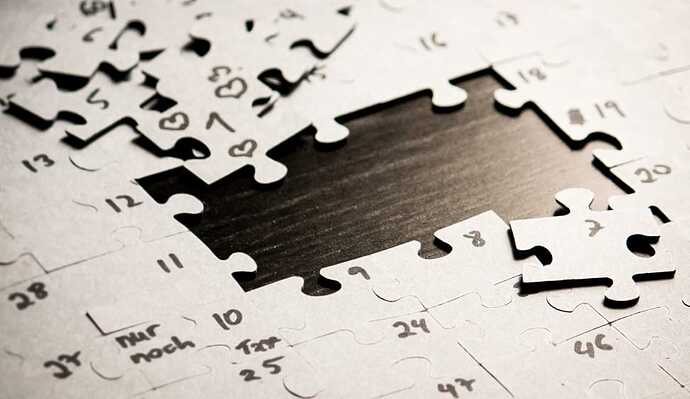 A Component Library is a collection of functionally related Components.

This feels like the natural progression of Component Oriented Programming. It’s not just a trend. It will be here for a while. 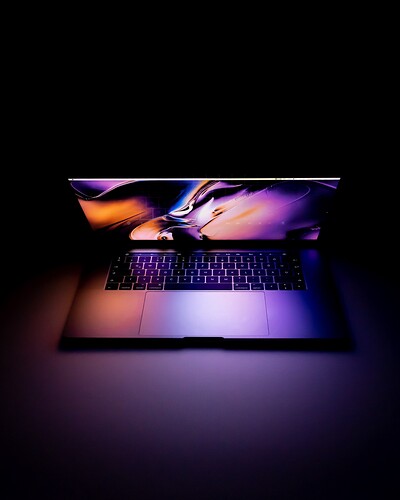 What is Component-Oriented Programming (COP)?

Javascript modules exposed through NPM is vague and can cover any arbitrary module of code. This is definitely good. Some times modules are extracted out of existing applications. The approach of extraction can complicate the ideal standalone nature of what is intended. Starting from the opposite approach of creating self-contained building blocks addresses this from the start.

In the past, our team has successfully created self-contained modules that have been used in multiple projects. They may not be widely used outside of our organization but have nothing preventing them from being used in other projects.

What is holding them back from being used in more projects? I’m convinced that it has little to do with the performance, architectural approach, or even functionality. Limited documentation has prevented developers from easily understanding what they do and how to use them. 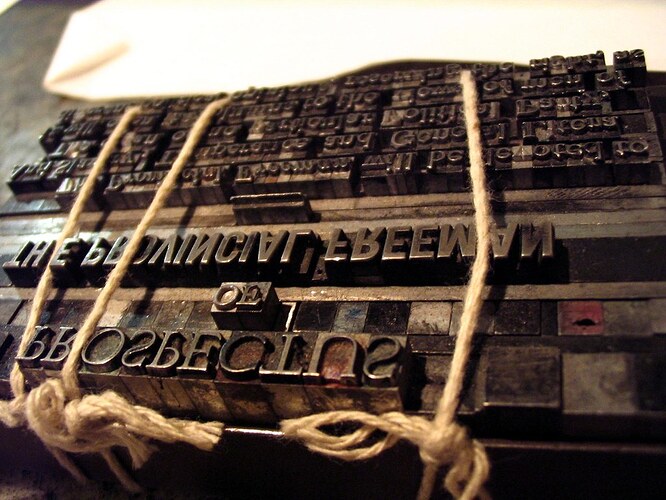 They are fairly attractive and easy for a third-party developer to know if it will meet their needs. The documentation quickly guides the developer through installation, setup and shows how to use them. The best ones also provide a playground to interact with the code samples. This effectively lets developers try them out without setting anything up.

Material-UI React Component Library is Awesome. What makes it an awesome component library?

Some of the things that make a component library awesome seem daunting and overwhelming. It is important to prioritize a few attributes to ensure we don’t create something we end up abandoning for the seemingly easier approach of giving up.

[*] Maintainable: is readable, organized and composed with best practices.
[*] Abstracted: is broken down further if complicated.
[*] Documented: has an understandable explanation of what it does and how to use it.
[*] Styleguide: has a playground to try it out in seconds with zero-config.
[*] Testable: has good test coverage of real-world input.
[*] Flexible: can pass a theme, styles, or customize to flow with the consuming app.

Building a React web application, for the most part, it is writing components which combine to form your user interface. But there are… 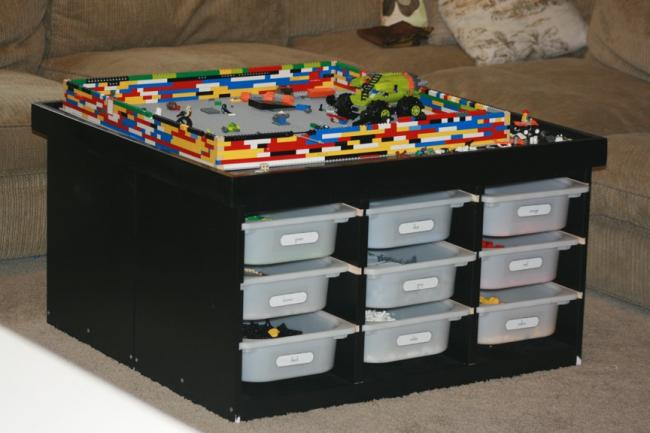 Our team is on a journey to rethink our approach to building our React applications. Starting with a proof of concept to quickly test our assumptions, we then build out component libraries from the features and functionality of a successful PoC. Once all the required stand-alone component libraries function well enough, we build our apps from those building blocks. We were concerned that it would add to development time. Especially when it took longer than expected to complete all of the component libraries. When it came time to put them together in the application we were pleasantly surprised how quickly it all came together ahead of schedule.

There are many alternatives to each layer referenced here. However, many of the alternatives add a great deal of complexity to the initial setup and long term maintenance which prevents it from being practical.

Are these Awesome yet?

Sadly, no. They are still lacking some of the checklist items that make a React Component Library awesome.

Maintainable: continually improving maintainability as they are matured.
Abstracted: continually being abstracted as they are matured.
Documented: each is at a different state of documentation depth.
Styleguide: nearly all components are exposed visually testable via the web.
Testable: no testing library has been selected or implemented yet.
Flexible: still some work needing to be done pending more implementations. 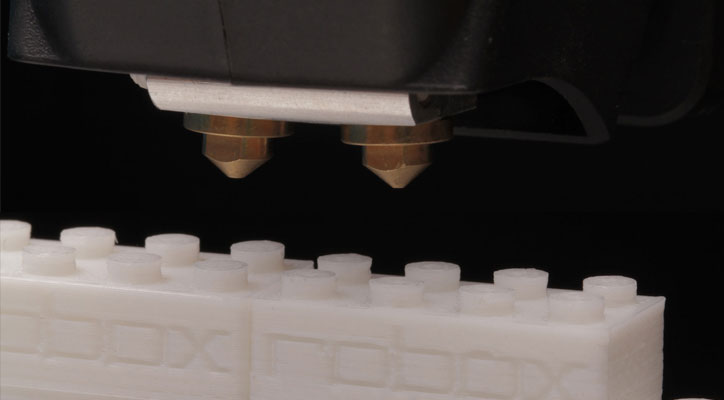 Most likely you are already in the middle of a project. It is grossly overwhelming to imagine rearchitecting an existing React application into component libraries. Much like the above difficulty of carving out modules from an existing application, it isn’t the best place to start. I recommend looking at a new feature as an opportunity to start building component libraries. Build out the new functionality as a stand-alone component library that meets the checklist. Then integrate it in your app as if it were a third-party library.

In order to see the essence of a React component library, we plan to maintain a barebones one here: Hello World React Component Library. Feel free to check it out and offer feedback using Github issues to help us improve it.

Here’s a great writeup that walks you through a slightly different stack: 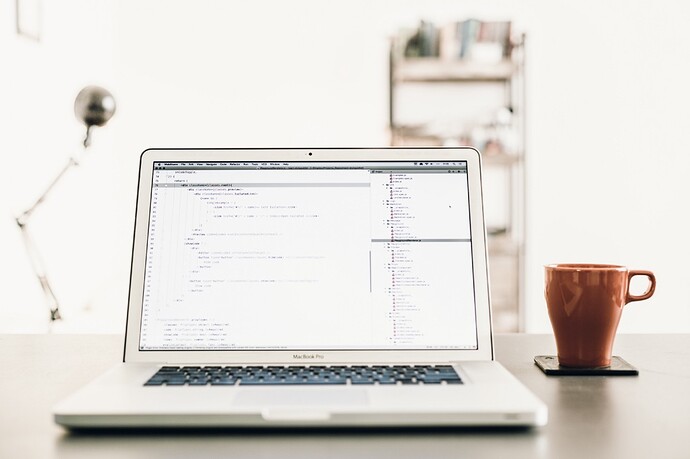 How to Write Your Own Reusable React Component Library

Do you find yourself using some of the same components over and over in multiple projects? This is super common, and with a bit of time…